Your cart is empty

WHERE DO YOU CALL HOME?

WHAT'S SOMETHING YOU'RE PASSIONATE ABOUT?

Small business. Owning a business during the growth of America’s fastest growing market has allowed me to live life in my own terms. It’s also a way to be more directly connected to the other business owners that have been thriving in the Treasure Valley for the past five years, and being able to celebrate in one another’s success is a feeling that is completely indescribable.

DO YOU FOLLOW OLAN'S WORK? IF SO, WHAT'S YOUR FAVORITE VIDEO OR FINAL SPACE EPISODE AND WHY?

I stumbled upon the beginning of Season 2 of Final Space shortly after the series finale of GoT. By the time I got to The Sixth Key, I knew this was going to be an amazing story to follow. I wound up pre-ordering 4 copies of the Blu-ray from Amazon (only to have some of them delayed because of Amazon’s lack of faith in the fans) to give to friends to introduce them to the series, and when I was talking to one of the barbers in my barbershop, he said, “Oh my god, that’s Olan Rogers. I’ve been watching him since Balloonshop.” He introduced me to the old YouTube series and I’ve been following his work ever since.

WHAT'S YOUR FAVORITE SONG AND WHY?

Amigo the Devil - First Day of the End of My Life.

I’ve had a real challenge with depression/ideation in the past, and this is a beautiful song that helps remind me of why I actively worked to get through the dark times.

WHAT WOULD YOU NAME YOUR BOAT IF YOU HAD ONE?

WHAT ARE YOUR BIG GOALS IN LIFE?

I believe that people are at their best when they are in the midst of doing something they love. I’d love to collaborate with creators/makers and build a social space for craft artists where the public can go in for the service that they came for (haircut, tattoo, massage, coffee, lunch), while having the ability to watch a variety of makers at work. It will help promote the concept of businesses building up other businesses, it promotes community, and it would offer unique challenges as a business, 3 things I thrive on.

WHAT IS YOUR GOAL FOR THIS WEEK?

To plan out my vacation to Seattle to see friends I haven’t seen since before the Pandemic.

My wife’s excitement when she got the license plate “AVOCATO” approved from the DMV and the final space sticker pack arrived in the mail. Her smile when she put moon cake on the rear window was perfect. 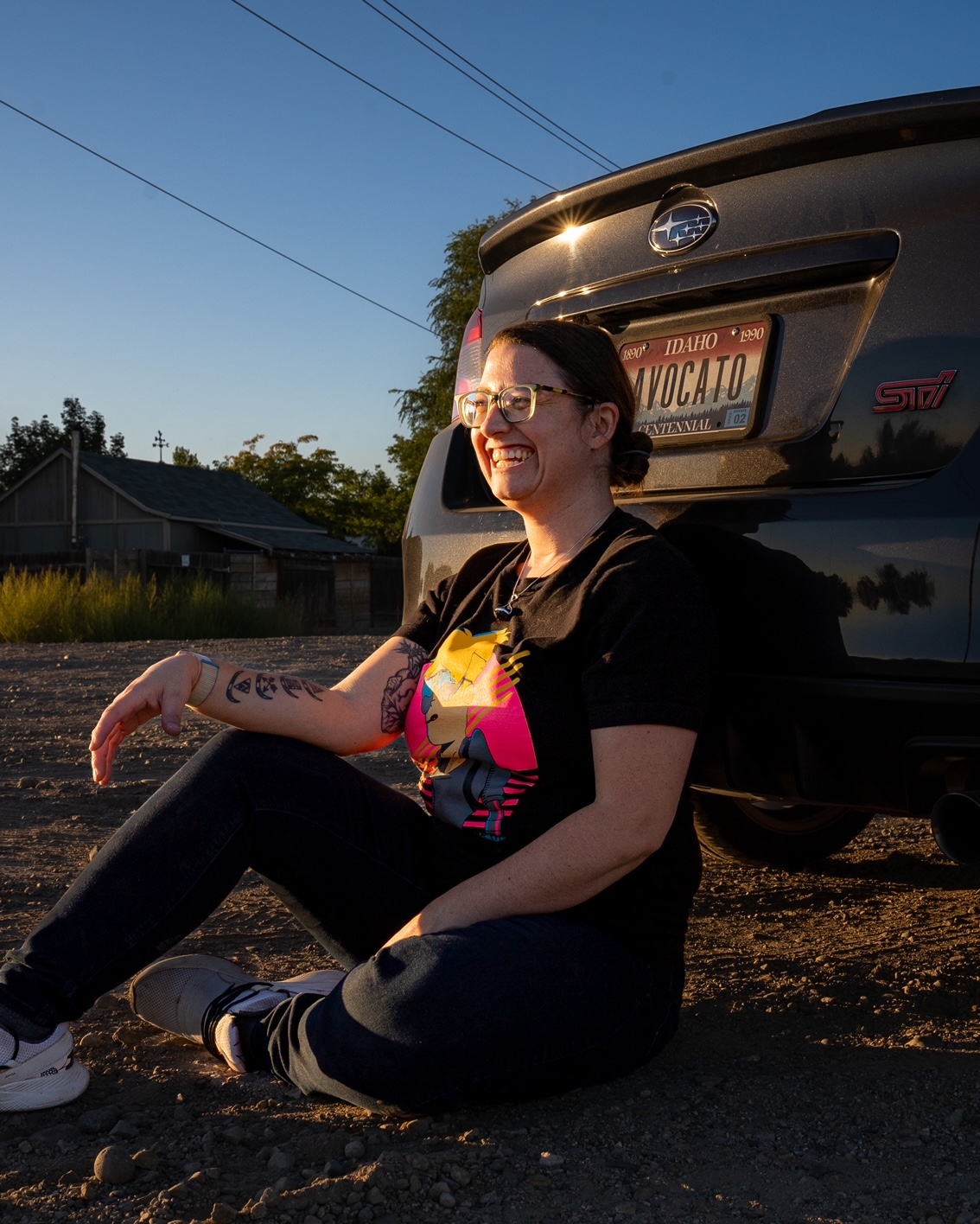 Like all of us, I was truly bummed when Final Space wasn’t picked up after season 3. I wanted the epic battle to overcome evil. I wanted the happy ending where the hero gets to live happily ever after. But the thing is, that’s not real life. One of the things that the cancellation of the show taught me, is that Final Space is one of the most REAL experiences in animation. Sometimes, life will throw an impossible, no-win situation at you, and how we react to them, is how we will be defined. Gary, while facing a no-win situation, chose to put relationships in his friends first. He chose to put others above himself. He chose to be above reproach and do the right thing. After the sixth key, he still went further into that no win situation, saw how much failure was sure to meet him, and he still persevered. To me, the show was never about the outcome of the crew, it was about the actions of the people.

All of this was very much a parallel for what was going on in Olan’s personal life at the time. Through the loss of a business, the loss of a show, and many other very personal difficult times in a short timeframe, Olan still wanted to make others smile.

Actions matter, no matter the outcome.

WOULD YOU LIKE TO GIVE A SHOUT OUT OR PLUG ANY PROJECTS OR BUSINESSES IN YOUR SPOTLIGHT?

If you like nerdy barbers, I have a barbershop called @TheBarberStory. If you’re more into overlanding with a Subaru named Satan, check out @MorningStarSubaru. 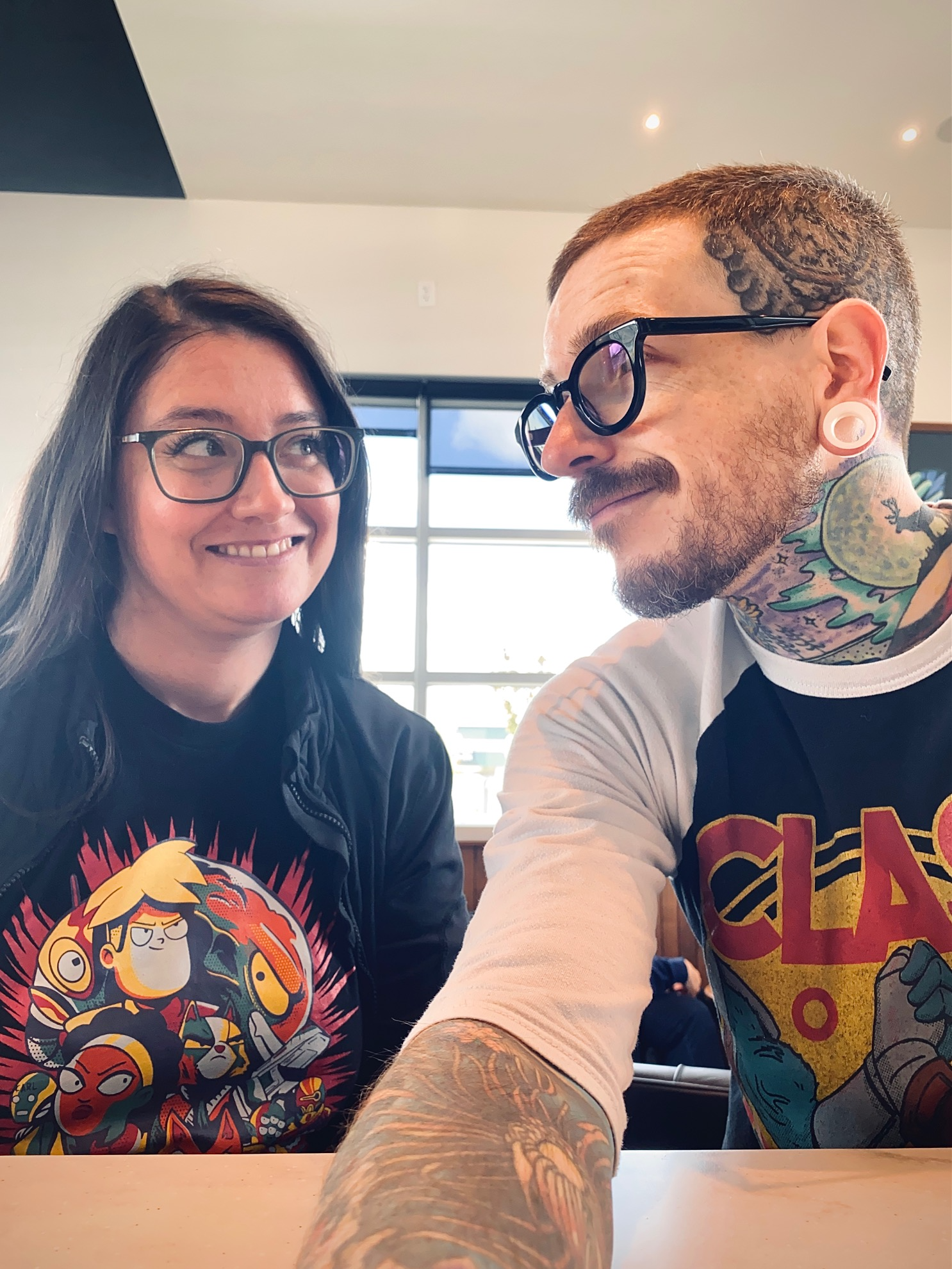 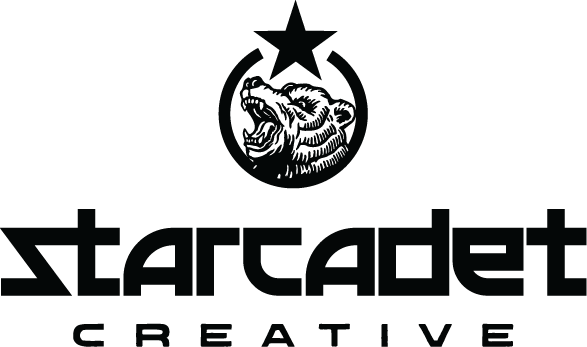